July 8, 2022Meeting with the President of the Union "CCI of the Bryansk region" - Гомельское отделение Белорусской торгово-промышленой палаты

Home › Chronicle of events › July 8, 2022
Meeting with the President of the Union “CCI of the Bryansk region”

On July 8, 2022, Antonina Katyanina, President of the Union “Chambers of Commerce and Industry of the Bryansk Region” visited Gomel. 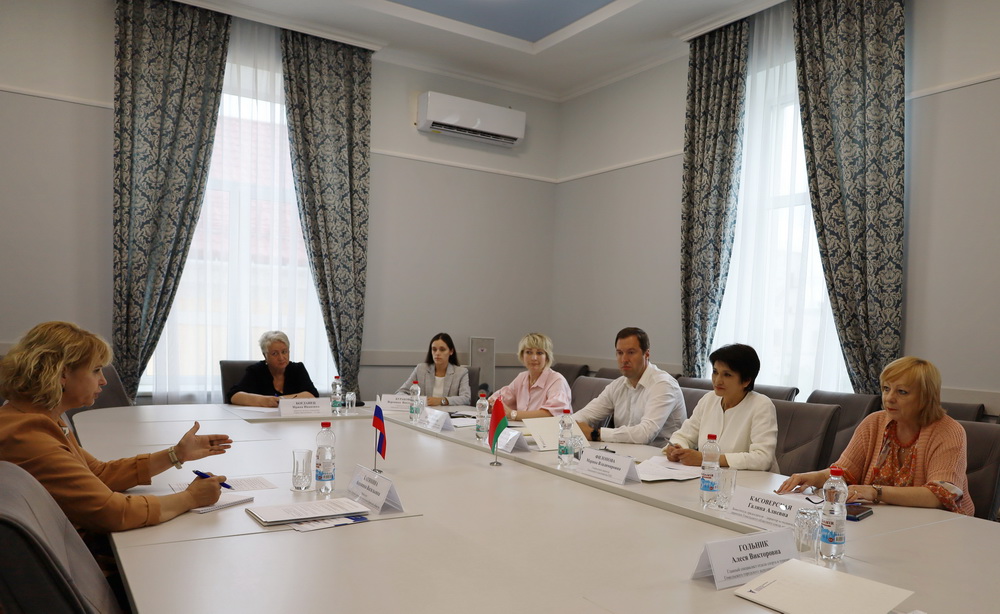 Opening the meeting, Marina Filonova, General Director of the Gomel Branch of the Belarusian Chamber of Commerce and Industry, noted the importance of cross-border cooperation and the expansion of areas of interaction between industry associations of business and tourism organizations of the Gomel and Bryansk regions. Earlier, these topics were discussed during the meetings of the heads of the chambers of regions within the framework of the International Festival of Slavic Peoples “Slavic Unity – 2022” in Bryansk and the IX Forum of the Regions of Belarus and Russia in Grodno. 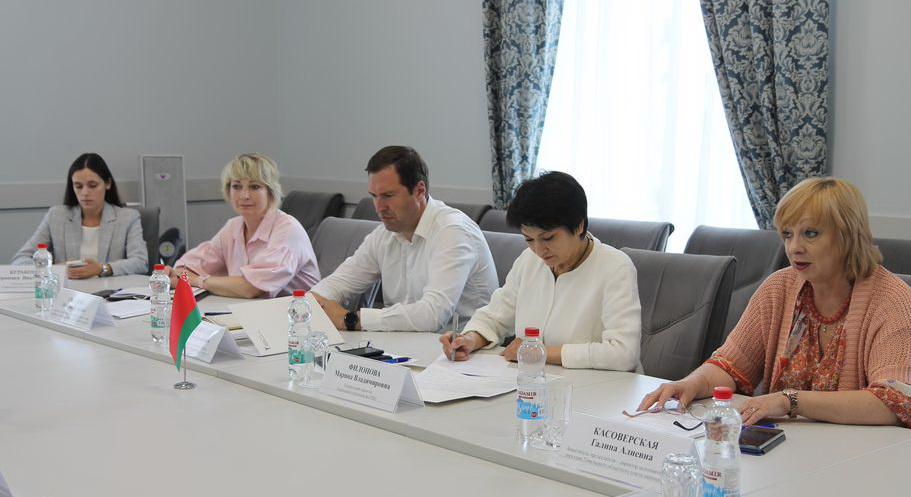 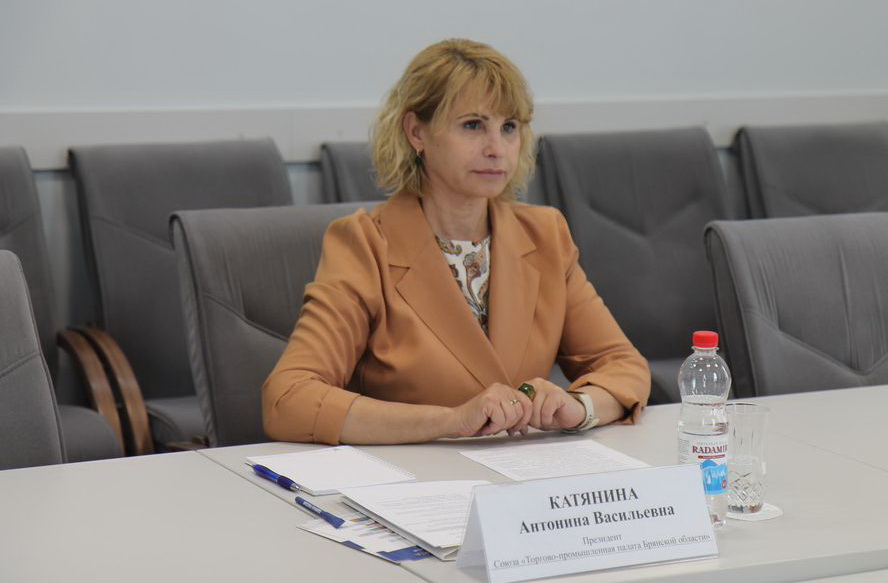 Summing up the meeting, Antonina Katyanina expressed her intention to take part in the “Linen Carousel” festival in Korma in August 2022.

At the invitation of the BelCCI President of the Union “Bryansk region Chamber of Commerce and Industry” Antonina Katyanina and Marina Filonova, General Director of the Gomel branch of the BelCCI will take part in the events of the Kupalye Holiday “Alexandria Gathers Friends”.