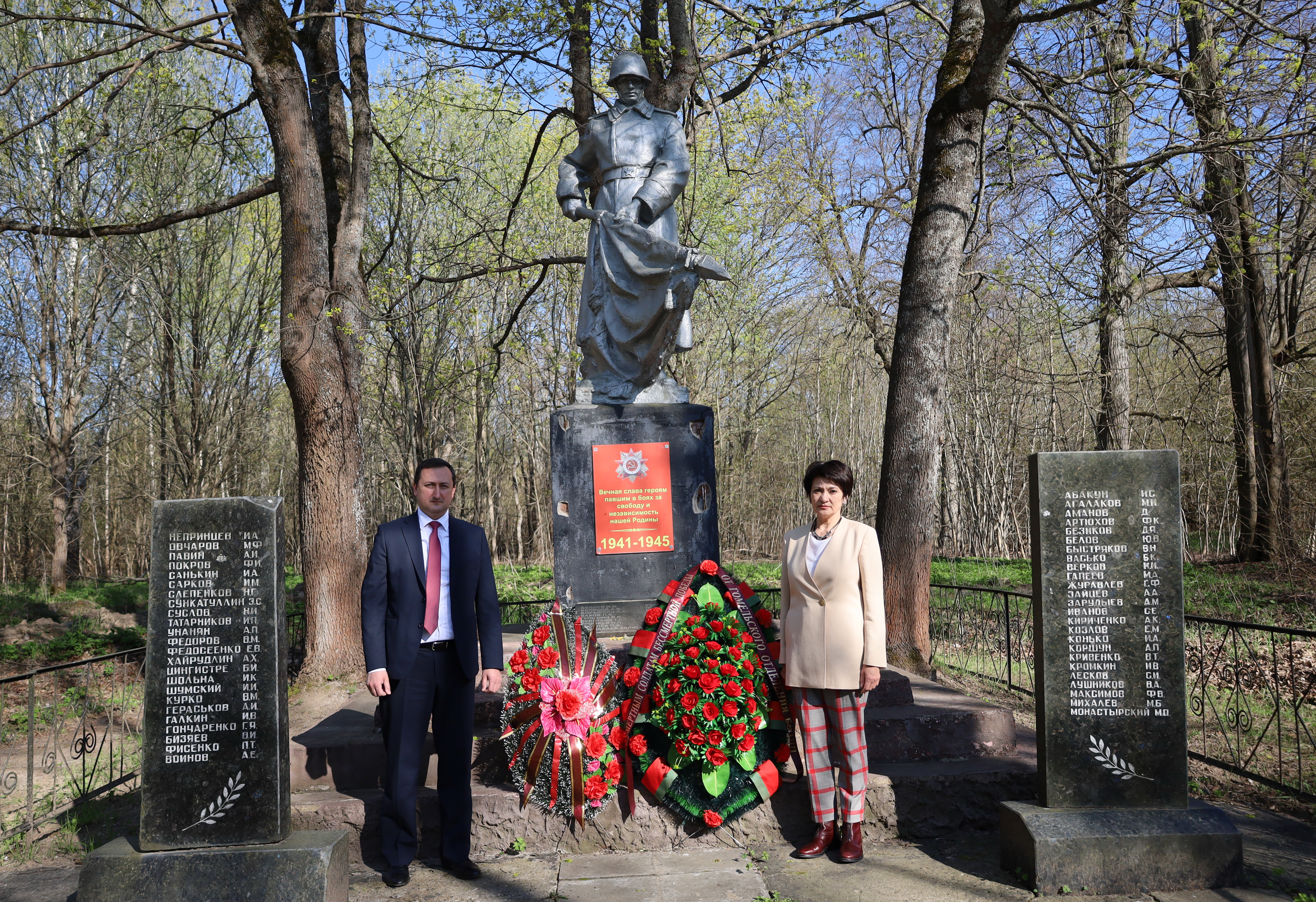 On the eve of Victory Day, within the framework of the Republican action “Belarus Remembers”, the Gomel branch of the BelCCI honored the memory of the defenders of the Fatherland who died during the Great Patriotic War. 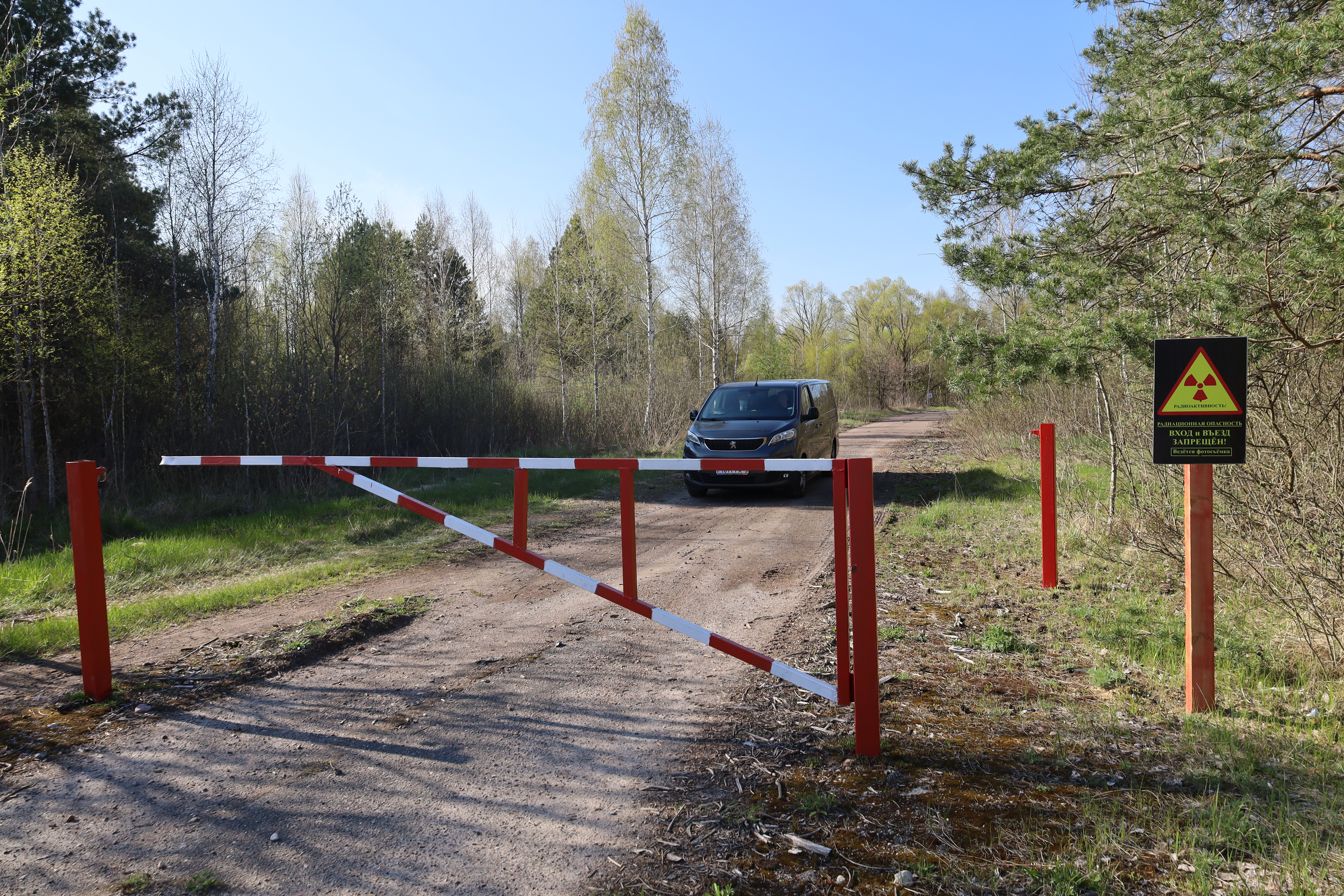 Laying wreaths at the mass graves of Soviet soldiers in the resettled villages of the exclusion zone has become a good tradition of the Gomel branch of the BelCCI. General Director Marina Filonova, Deputy General Director Boris Gushchin and press secretary Irina Takoeva visited the buried village of Bartolomeevka in the Chernobyl zone of the Vetka district on May 6, 2022 and, on behalf of the team, laid a wreath at the grave of fallen soldiers. The ashes of 68 defenders of the Fatherland who died in the autumn of 1943 are buried here. 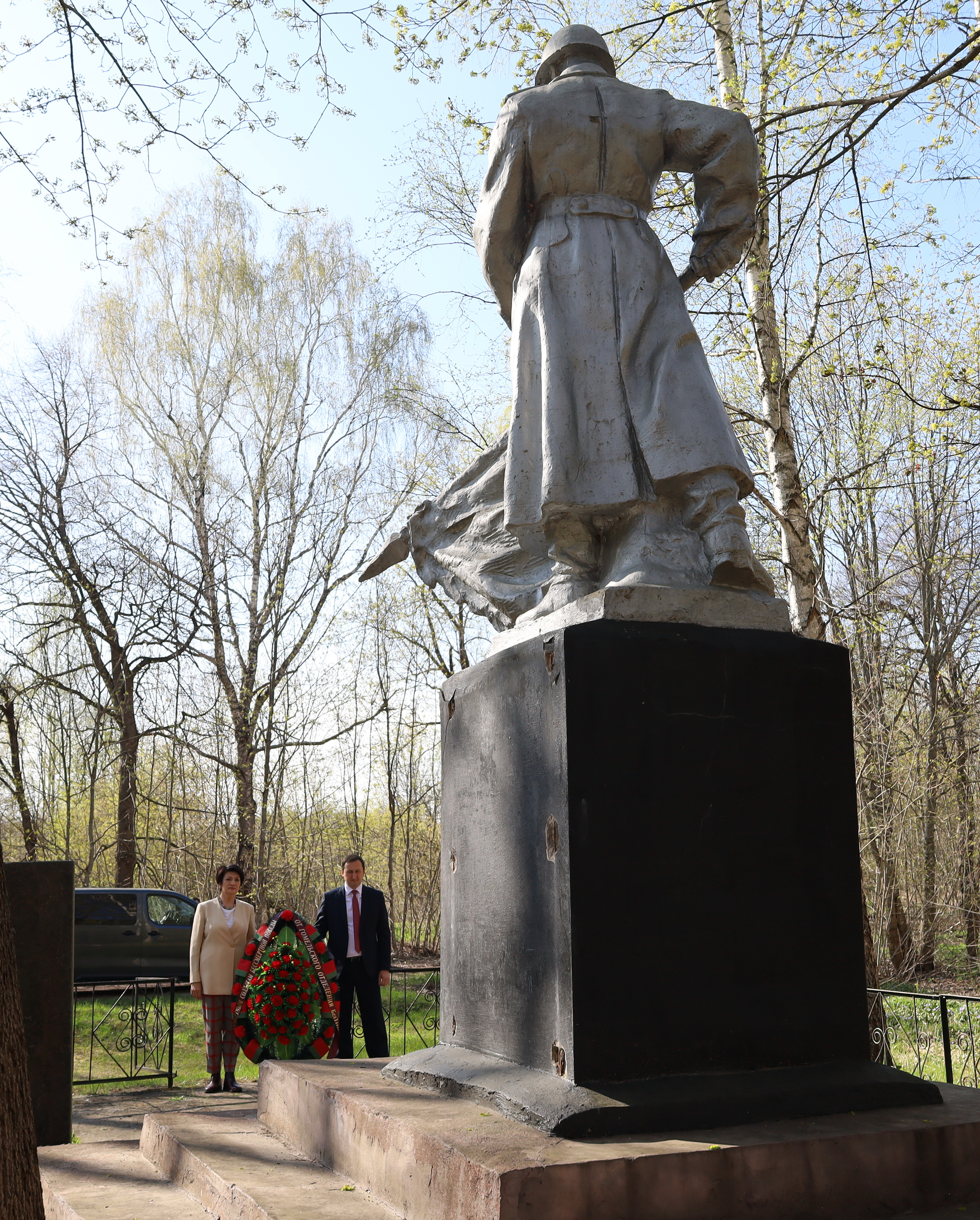 On the eve of the holiday, employees of the Gomel branch of the Belarusian Chamber of Commerce and Industry sincerely congratulate veterans of the Great Patriotic War, partisans and underground fighters, home front workers on the Great Victory Day! 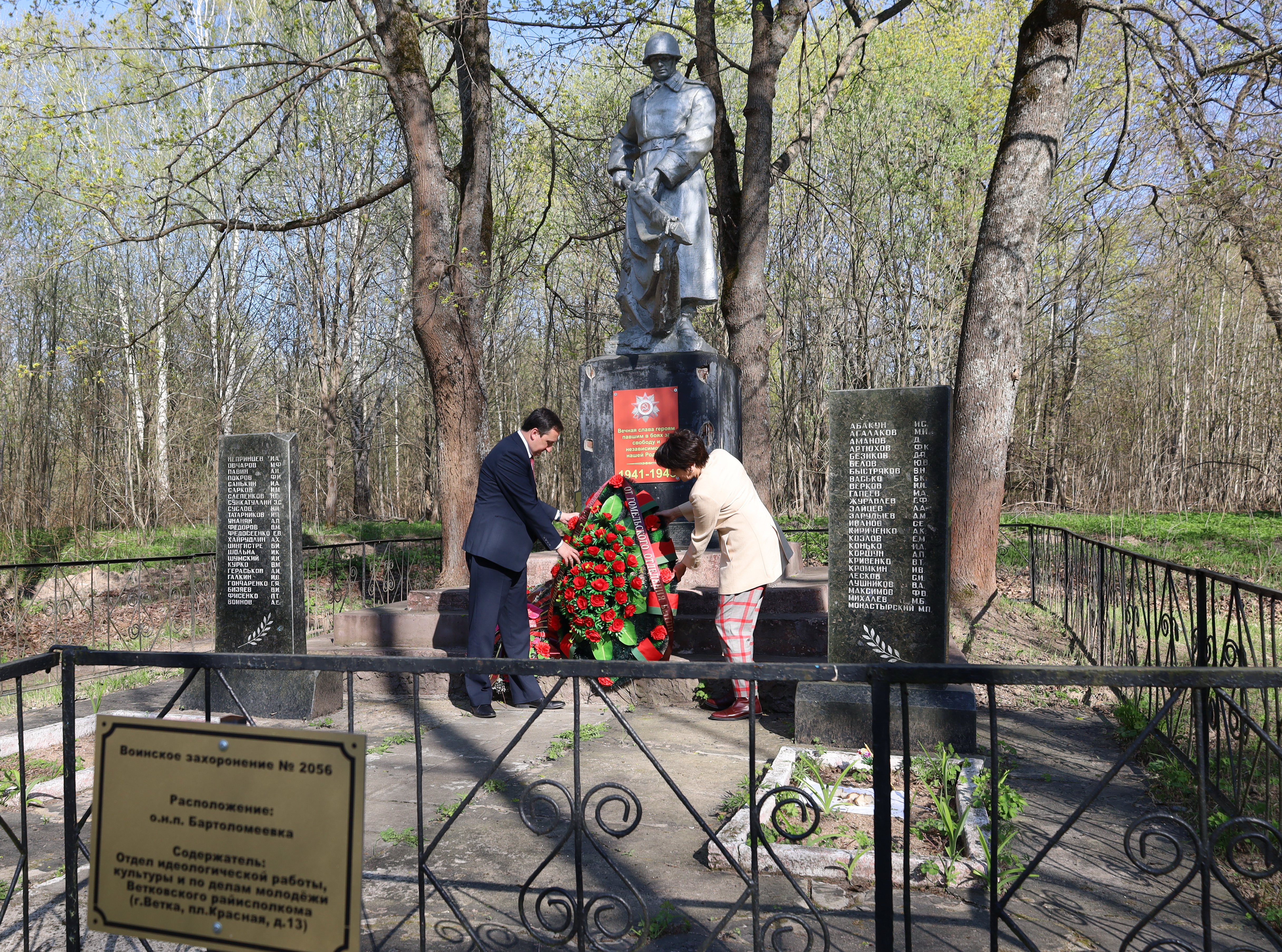 We thank you for your courage, resilience, dedication and peace in our land! Our families remember and highly appreciate your feat.