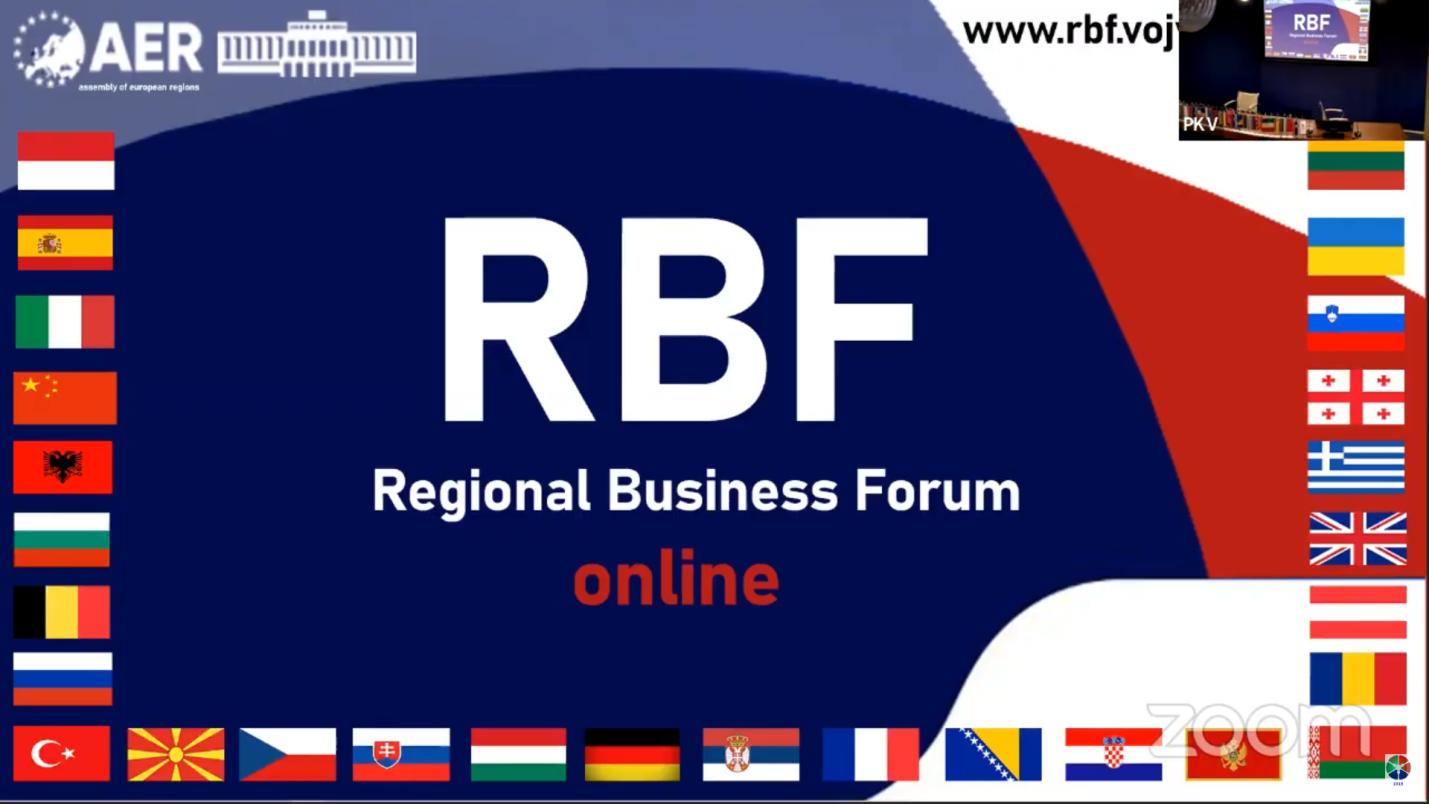 On November 10, 2020, the Third Regional Business Forum was held, organized by the Autonomous Region of Vojvodina and the Assembly of European Regions in cooperation with the Chamber of Commerce and Industry of Vojvodina, the Vojvodina Development Agency and the European Enterprise Support Network.

The opening ceremony was held with the participation of representatives of the administrations of the regions of Vojvodina (Serbia), Abruzzo (Italy), Murcia (Spain), Fujian (China). 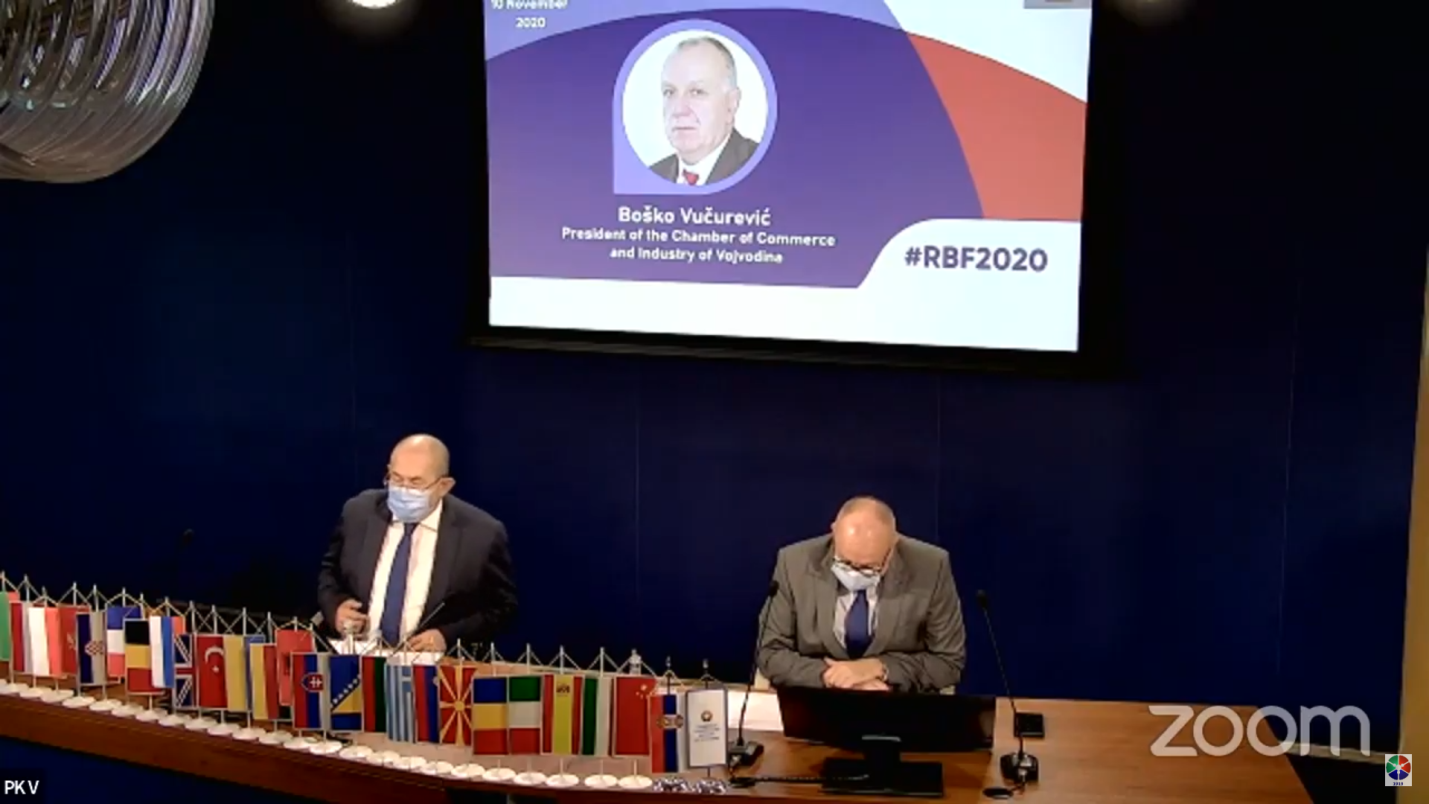 Among the 203 participants representing 25 countries are prominent regional companies and chambers of commerce, development agencies and business associations supporting small and medium-sized enterprises.

The business part of the forum was divided into the following topics:

Regional Business Forum provided the participants with the opportunity of conduction specialized B2B negotiations and promote their business potential on the online platform.

Gomel region was represented by 6 participants. Including members of the BelCCI – OJSC “8 Marta” and the Sanatorium “Mashinostroitel”. 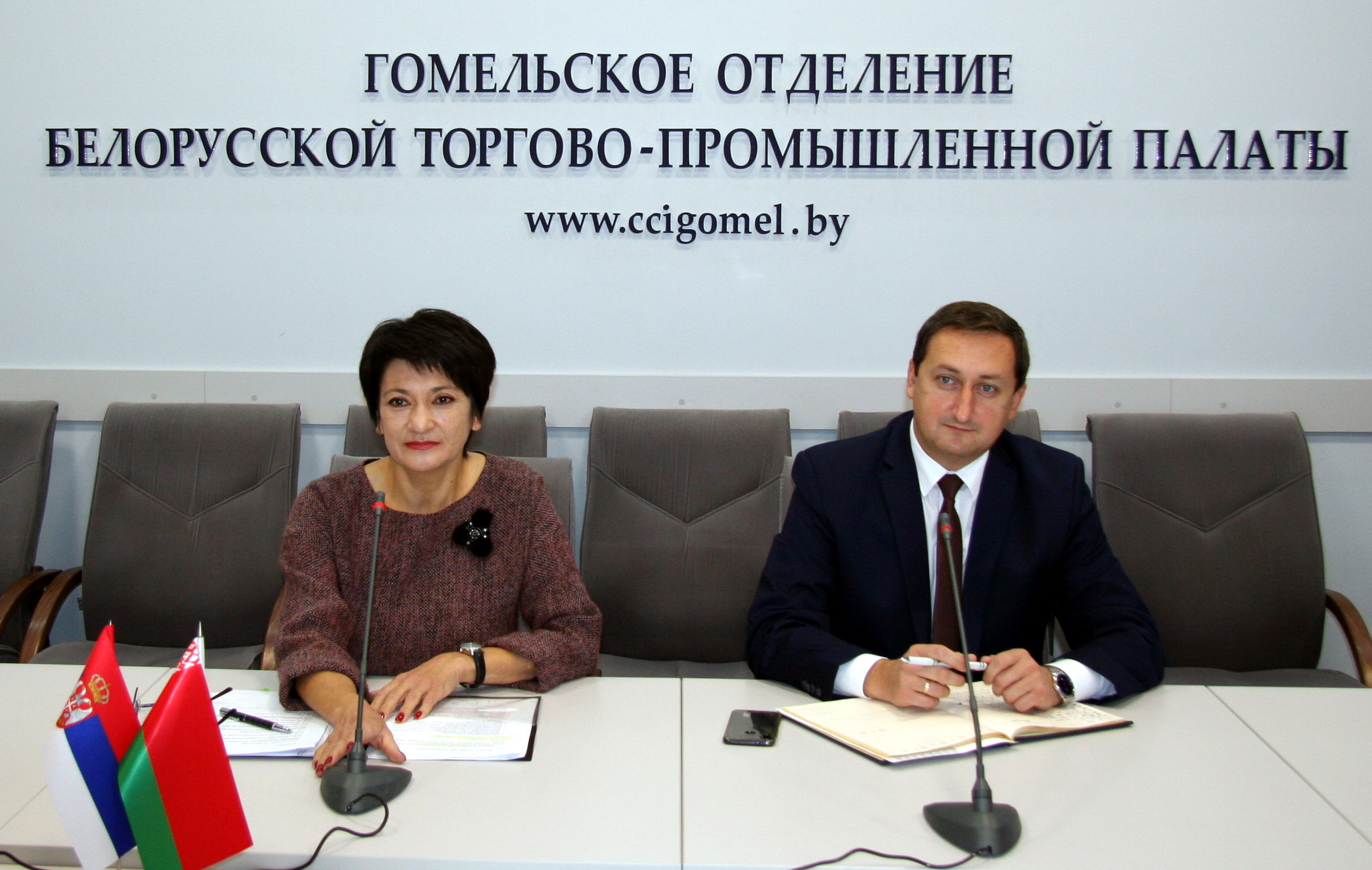 In order to effectively search for business partners in the Chongrad region (Hungary) and establish mutual interests, an agreement was reached on sending commercial proposals of enterprises-members of the BelCCI to the Chongrad Chamber.

Moreover, Gomel branch of the BelCCI received an offer to join the project of the regional chambers of Hungary, Serbia and Croatia on tourism development.