Home › Chronicle of events › December 13-14, 2022
Visit of the delegation of the Chelyabinsk region 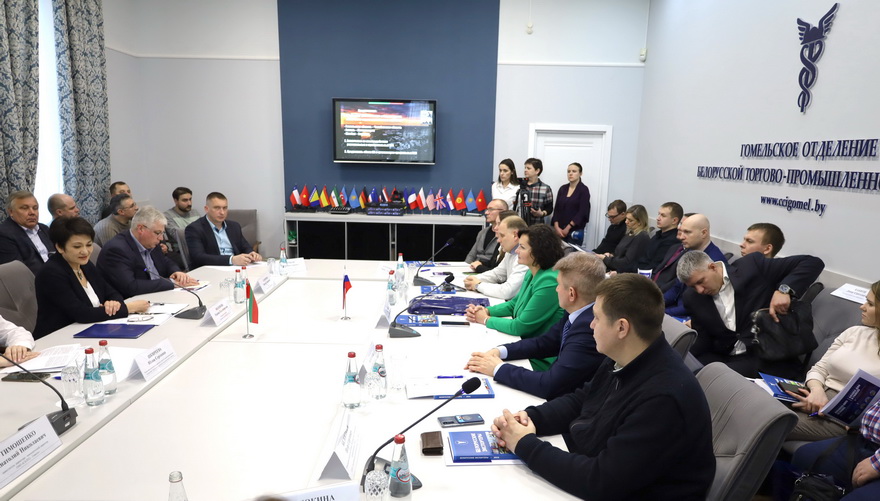 Within the framework of the International event “Business Days in Gomel” on December 13-14, 2022 the delegation of the Chelyabinsk region business circles visited Gomel region. 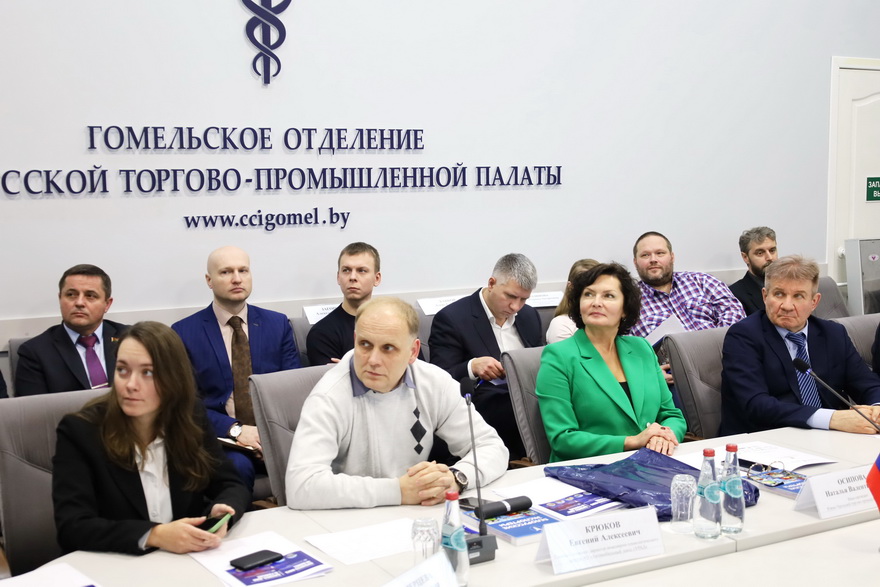 On the first day of the visit, the Chelyabinsk manufacturers visited Gomel Machine Tool Plant and Gomselmash, and held preliminary talks. After that there was a reception at the Gomel branch of the Belarusian Chamber of Commerce and Industry.

The meeting was held in a hybrid format in the presence of 24 representatives of 20 enterprises of Gomel region. The Union “Magnitogorsk Chamber of Commerce and Industry” joined the event online. The agreement on cooperation with the Gomel branch of the BelCCI was signed. 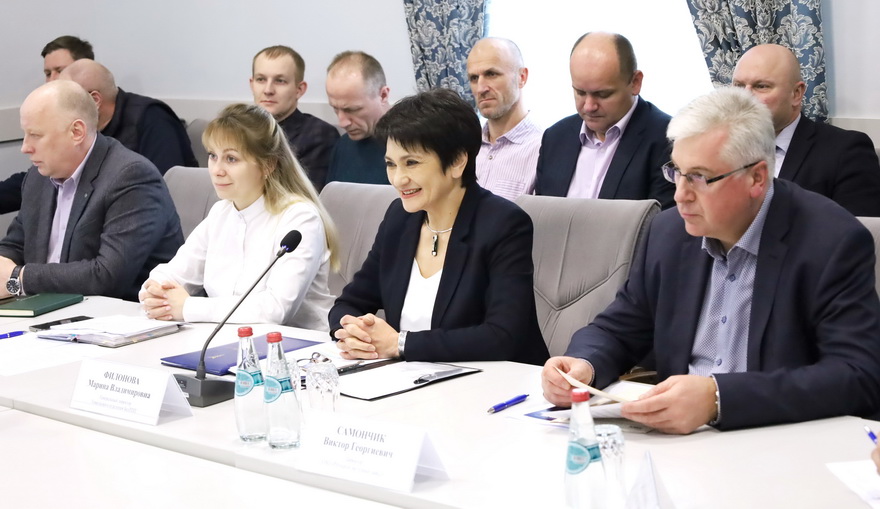 Presenting the economic potential of the Gomel region to the Ural delegation, Marina Filonova, General Director of the Gomel branch of the Belarusian Chamber of Commerce and Industry, noted the active development of mutual contacts between the two regions. Out of 10 events held by the BelCCI with the participation of the Chelyabinsk region for the last 2 years, 5 of them were organized by the Gomel department. This year’s delegation of manufacturers is the second one this year, arriving in Gomel from Chelyabinsk in search of new business contacts. 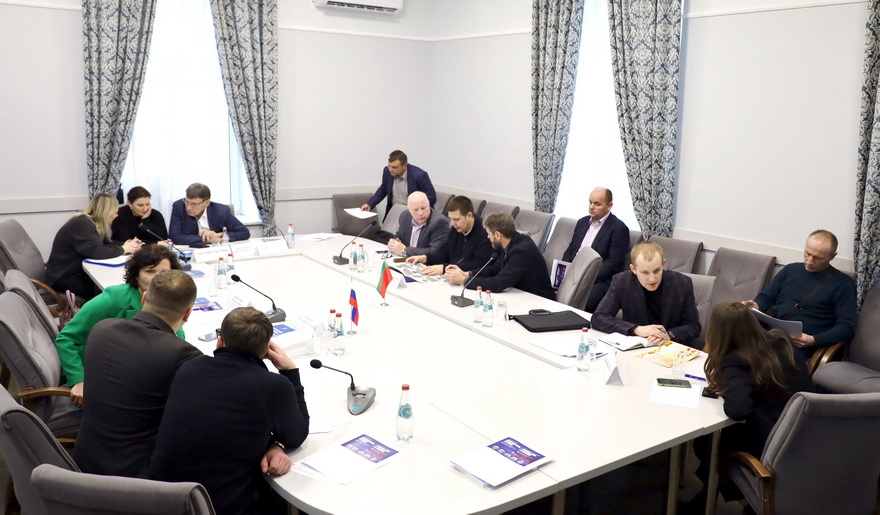 The reception was followed by the exchange of business contacts for representatives of enterprises from the Gomel and Chelyabinsk regions. Both sides showed high interest in the establishment of agreements for subsequent supplies of products, as well as the prospects of establishing production cooperation. 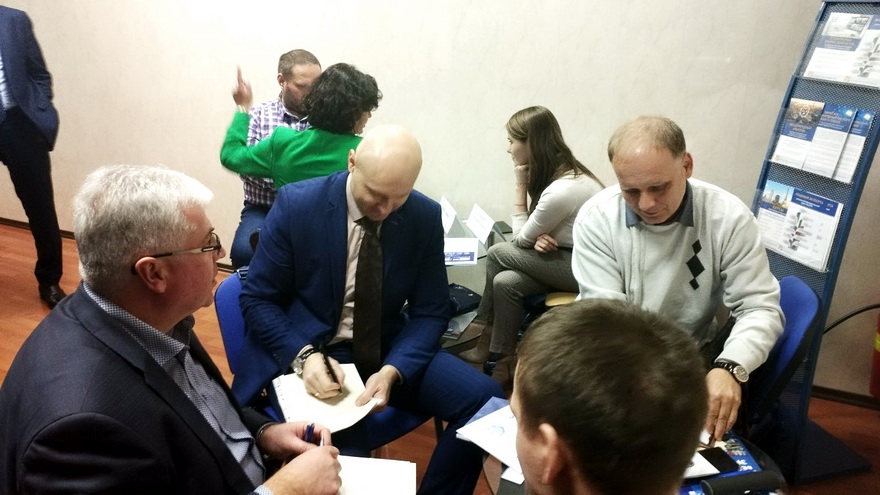 On December 15, representatives of the South Urals industrial complex visited the OJSC Kirov Machine-Tool Plant in Minsk. In total, the Chelyabinsk delegation organized about 90 individual B2B negotiations in Belarus, 74 of which were held with representatives of enterprises of the Gomel region.