September 24, 2021 Round table "Tourism potential as a factor in the successful development of small territories" - Гомельское отделение Белорусской торгово-промышленой палаты

Home › Chronicle of events › September 24, 2021
Round table “Tourism potential as a factor in the successful development of small territories” 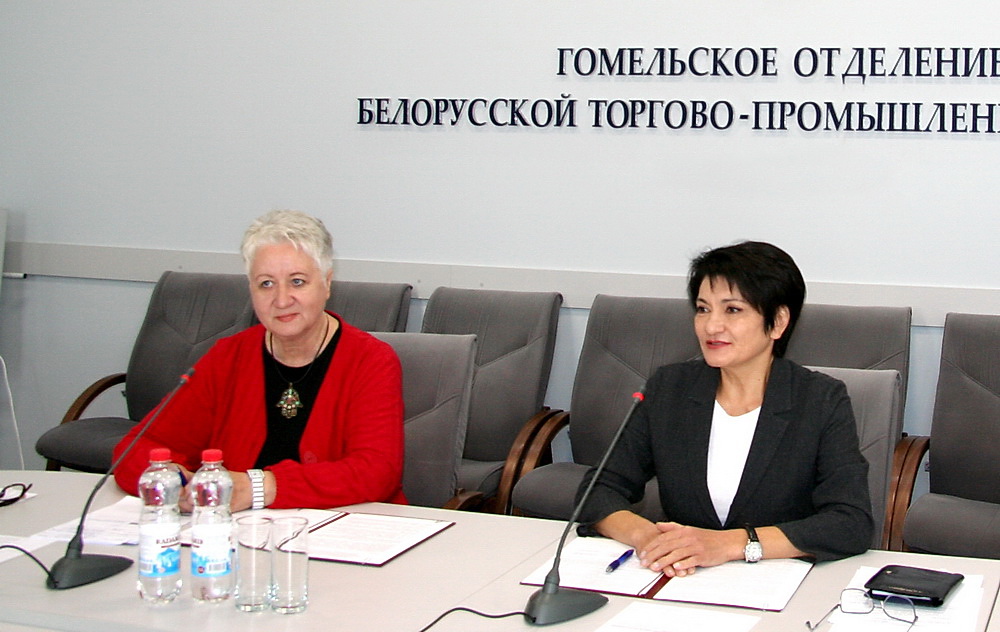 The event was organized by Gomel branch of the BelCCI together with the private institution “Territory of Development – 21st Century” with the support of the Main Department of Ideological Work, Culture and Youth Affairs of the Gomel Regional Executive Committee.

The round table was attended by representatives of the chambers of commerce and industry (Gomel branch of the BelCCI, Spain), the Republican Institute of Vocational Education, houses and centers of crafts in the regions of the region, the Gomel State Regional Educational and Methodological Center for Vocational Education, departments of ideological work, culture and youth affairs, sports and tourism departments of Mozyr, Kalinkovichi, Khoiniki district executive committees. 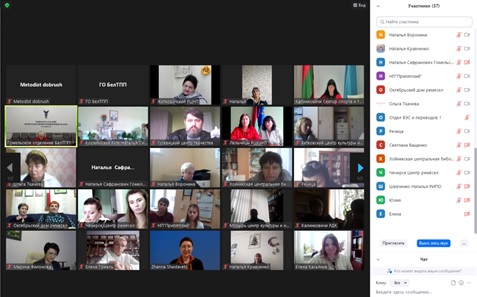 General Director of the Gomel branch of BelCCI Marina Filonova in her welcoming speech expressed gratitude to the participants of the round table for their support of the initiative, noting the long-standing partnership with the co-organizers – the private institution “Territory of Development – 21st Century” and the Mozyr District Executive Committee.

The event was moderated by Irina Bogdanets, director of the private institution “Territory of Development – 21st Century”. 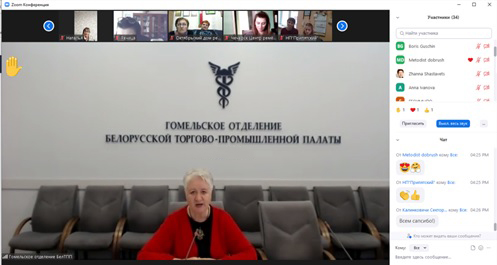 Online round table touched upon topical issues of the development of the tourism sector in small territories: the experience of project activities in the field of crafts and trades, tourism activities, the formation of partnership and cooperation mechanisms, the creation and development of event tourism in the regions, the issues of professionalization of personnel.

Deputy Chairperson of the Korma District Executive Committee Natalya Sidorova, spoke about the flax festival using her district as an example. For 5 years, the festival has become an important event, a visiting card of the region, contributing to the promotion of the Cormian flax brand.

The creation of a unique tourist object – the open-air museum “The Camp of the Primitive Man” in Yurovichi, as well as the practice of applying the approaches of the mini-cluster system in the field of tourism in the Yurovichy and Maloavtyukovsky village councils became the topic of the speech of the acting head of the city. the head of the sports and tourism sector of the Kalinkovichi regional executive committee Svetlana Selyuk.

Vitaly Karpinsky, head of the Gusevitsky Weaving Center branch of the Buda-Koshelevsky Central District House of Culture, shared an example of how the efforts of enthusiasts help revive the traditions of weaving. Thanks to the local initiative “Let’s Revive the Towel Together”, a contribution was made to the development of the tourist attractiveness of the Buda-Koshelevsky district.

Zhanna Shestovets, Regional Coordinator of the EU-UNDP Project “Support to Economic Development at the Local Level in the Republic of Belarus”, introduced the participants of the round table to the successful practices of project activities that can be used to implement local initiatives. 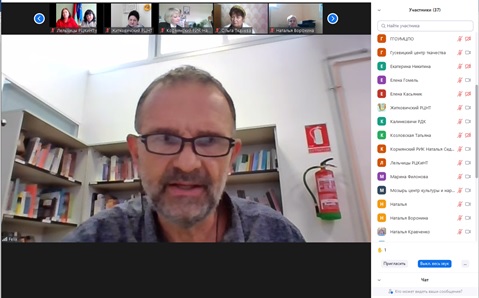 The participants of the round table were interested in the speech of the President of the Regional Crafts Center of Castile and Leon, Vice-President of the Spanish Crafts Association Felix Sans Sastre. In his presentation, Mr. Sans Sastre dwelled on the experience of the development of handicrafts in a particular region and examples of educational events. 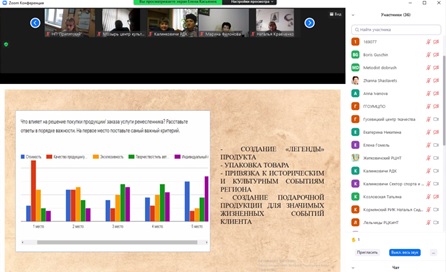 Elena Kasyanik, Vice-Rector of the Republican Institute of Professional Education, continued the topic of crafts and trades, highlighting the results of the analysis carried out during a visit to three districts of the Gomel region. 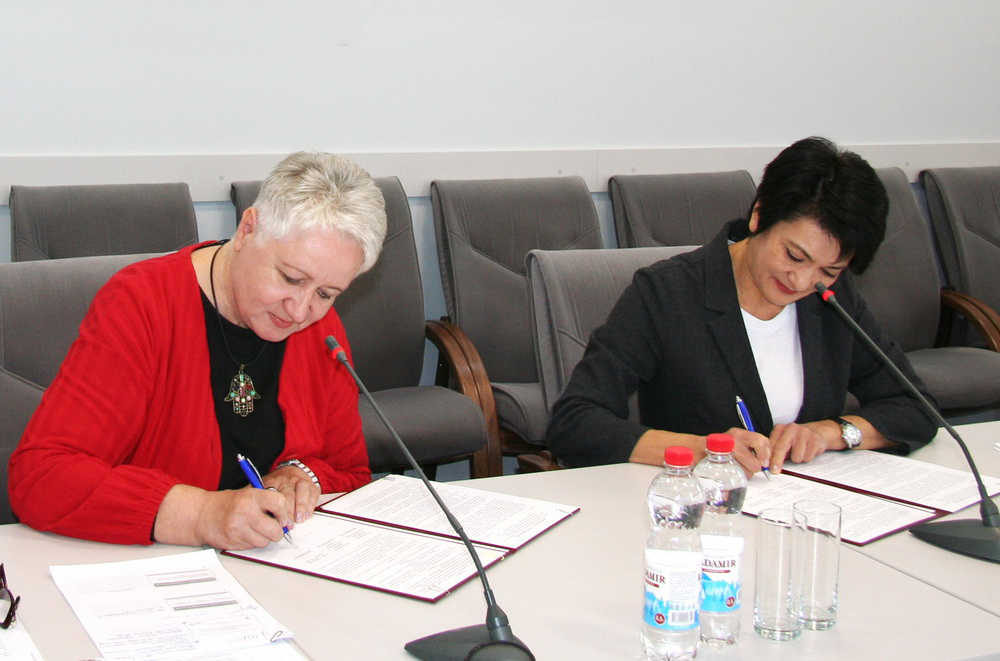 During the round table, a Memorandum of Cooperation was signed between the Gomel branch of the Belarusian Chamber of Commerce and Industry, the Mozyr District Executive Committee and the private institution “Territory of Development – 21st Century” – as a sign of confirmation of mutual interests in promoting the development of craft activities and tourism in the Mozyr District of the Gomel Region.