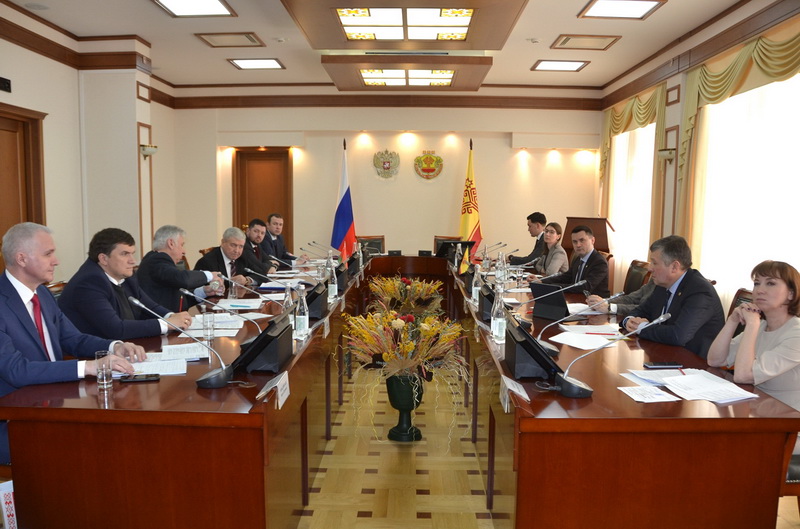 On April 20-23, 2022 Marina Filonova, General Director of the Gomel Branch of the BelCCI, visited Cheboksary (Chuvash Republic, Russian Federation) as part of an official delegation led by Ambassador Extraordinary and Plenipotentiary of the Republic of Belarus to the Russian Federation Vladimir Semashko. 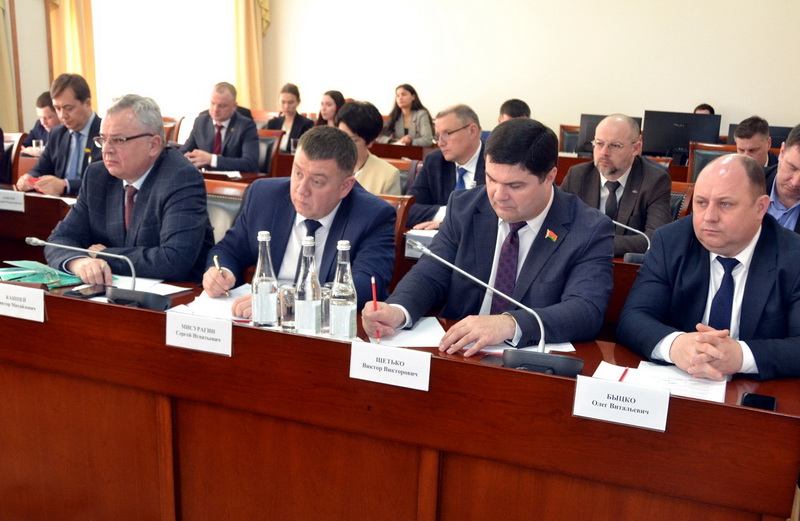 During the visit, the Belarusian delegation visited one of the leading Russian enterprises – the plant of the Hevel group of companies.

On April 22, a meeting was held between the General Director of the Gomel Branch of the BelCCI Marina Filonova and the President of the Chamber of Commerce and Industry of the Chuvash Republic Igor Kustarin. Directions for further cooperation between the chambers were outlined, including the enhance for interregional cooperation and mutual participation in congress and exhibition activities. 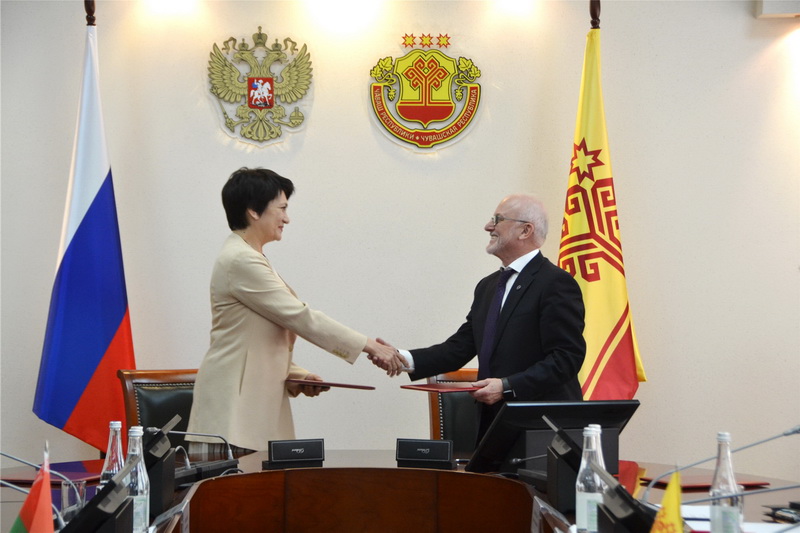 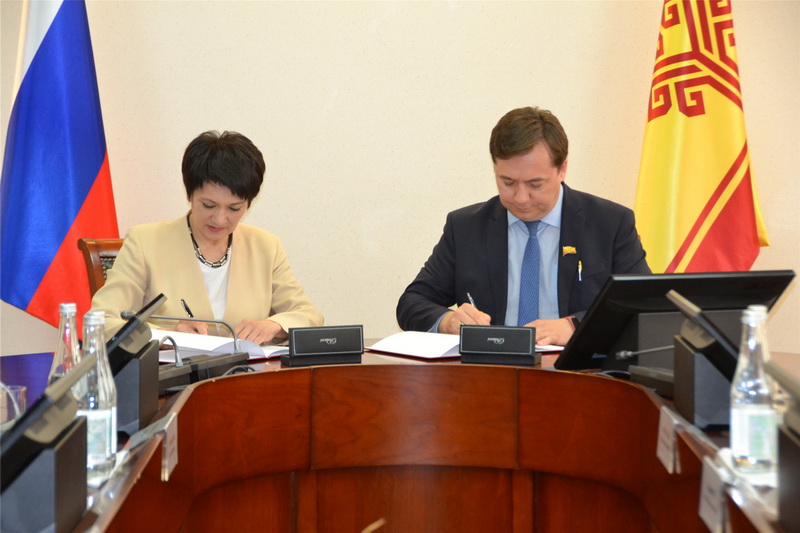 During the presentation at the meeting of the Club of Industrialists of Chuvashia, held on the basis of JSC “ChuvashTorgTechnika”, Marina Filonova presented the potential of the Gomel region and the activities of the Gomel branch of the BelCCI. She noted that commercial offers and requests for import substitution of Chuvash enterprises can already be posted on the electronic platform of international contacts GomelProBusiness (bizgomel.by).